The ROY Hat is headed back to Corona, CA for the 3rd time!!! 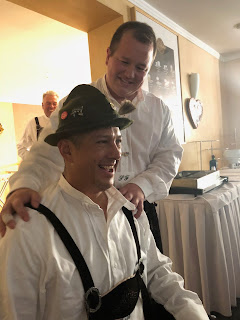 RigoBigo, Rigo Bojorquez earned the prestigious Rookie of the Year (ROY) for 2018!  He embraced the "gemutlichkeit" spirit that really defines why Oktoberfest is so special.  Rigo was a bundle of energy as he enjoyed a beer with as many people as possible.  His infectious personality enhanced the Hacker Herren and made us a better group of men.  Thank you for joining the Hacker Herren Rigo and Congratulations!!
Posted by ken at 12:26 PM No comments:

MoJoe is going to Rock the Vest for the next year!!! 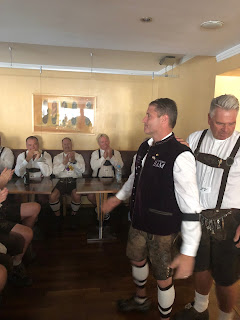 Joe Ullrich was an overwhelming choice for the Hackermeister (HAM) Award as the Veteran of the year!  Joe has been part of the Hacker Herren for 11 straight years!  He truly represents what is good about the Hacker Herren.  A great, son, father, husband, brother, and great person.  Joe joined us with a heavy heart this year, but his dad would have wanted him to be with his brothers at this trying time.  We love you, Joe and we are proud to be your friend.
Posted by ken at 12:22 PM No comments:

Training for Oktoberfest 2018 has kicked off... How's your training going? 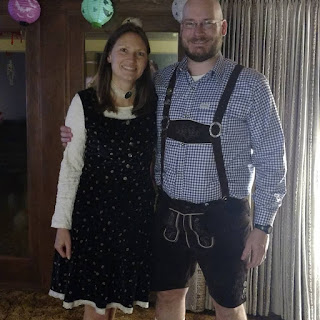 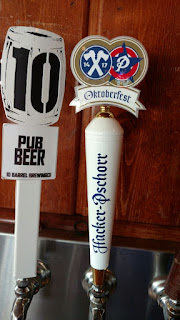 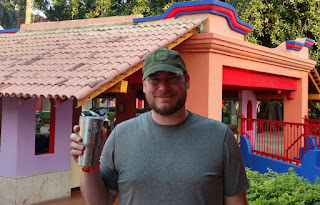 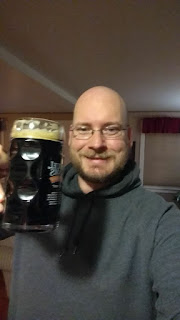 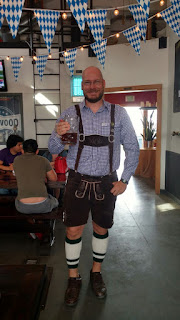 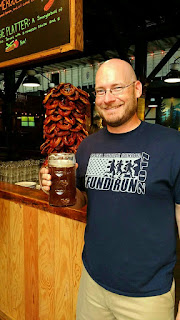 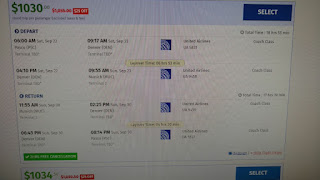 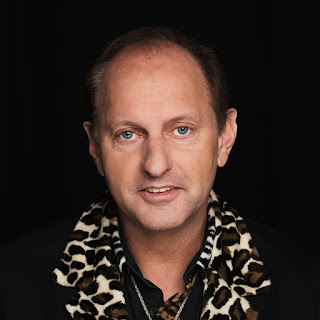 Barons Jewelers was the host of our reunion party again this year.  Anke Kuhlman, our waitress from Germany on Saturday night upstairs made the journey to join us for our reunion.  She looked great in her dirndl and her big smile.  Now, she has retired from the waitress life and will become a school teacher in Munich.  Good luck to Anke.  Thanks to all of the Hacker Herren who attended the reunion.  We had food from The Little Red Riding Truck again this year (4th year in a row).  We enjoyed schnitzel, bratwursts, sauerkraut, and some big pretzels along with the highlight of the party... Hacker Pschorr Munich Gold!!!  And lots of it!  Prost!